We would love for you to join us! Click here to plan your visit. 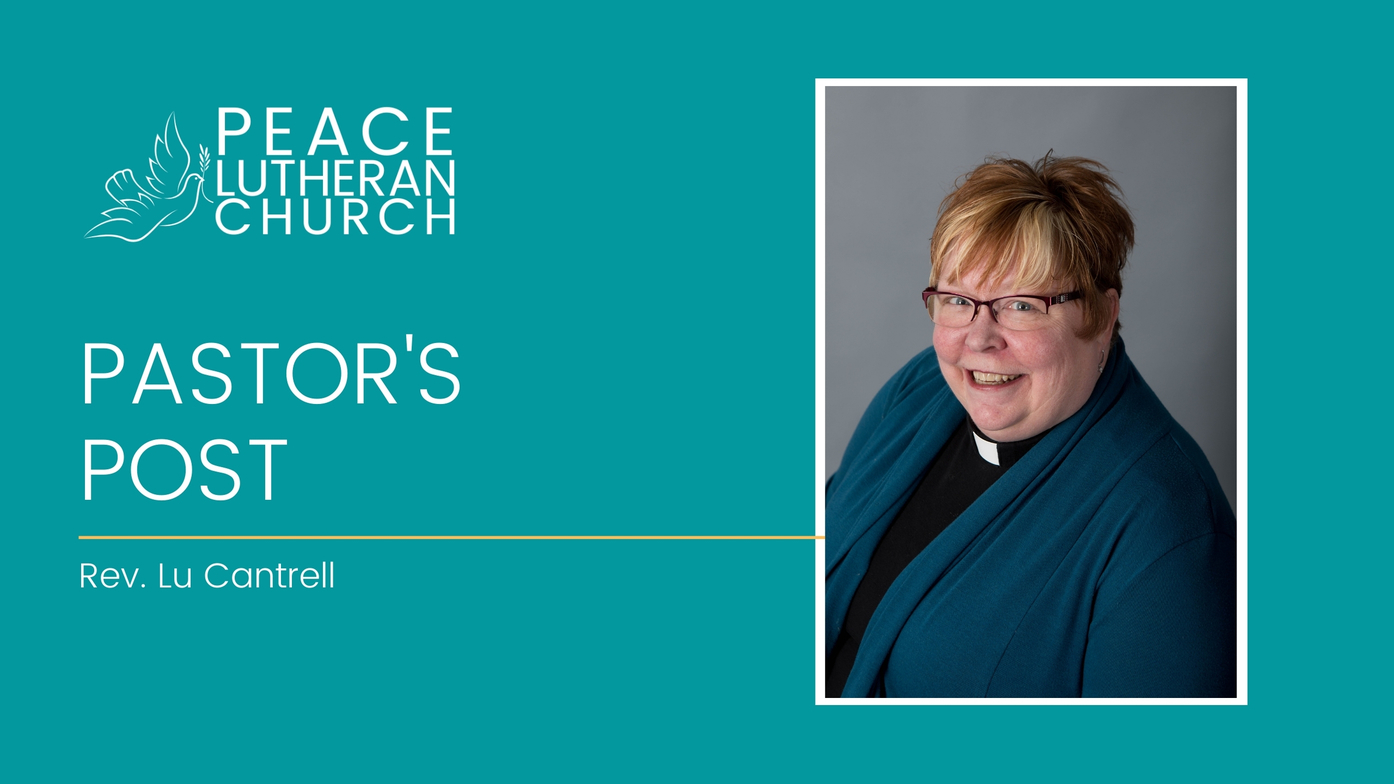 One of my jobs as a pastor is to do funerals. Most of them are for members of my congregation…people I know. But sometimes I do them for people I’ve never met which can be a challenge when it comes to writing the sermon. I got a call yesterday from a local funeral home asking if I would do a funeral for a gentleman in Wilmington this Saturday. I spoke with his daughter last night and this morning to learn more about him. I learned that he was a builder. He built many things all around the area. So as I was thinking about what passage to use for the sermon, my mind went straight to Matthew 7:

We know Jesus spoke in parables often. In other words he used common everyday things to talk about spiritual matters. In this parable, the house represents our lives. If we build them on a strong foundation…God, when the winds and rain of this life come along, we don’t have to worry. Oh, we might lose a shingle or two, but the house still stands. On the other hand, if the foundation of our lives is built on things other than God, when the storms of life comes roaring through, we will fall apart.

The particular gentleman I’m doing the service for built very strong buildings. But, he also had a very firm foundation in his relationship with God. He grew up during the Depression, served in the military, and also was a farmer…and you know how dicey that can be! But no matter what life threw at him he came out on the other side! Maybe he lost a few shingles along the way, but in the end, he left a legacy of faith and love.